Read more about our insights and articles on the drinks industry. 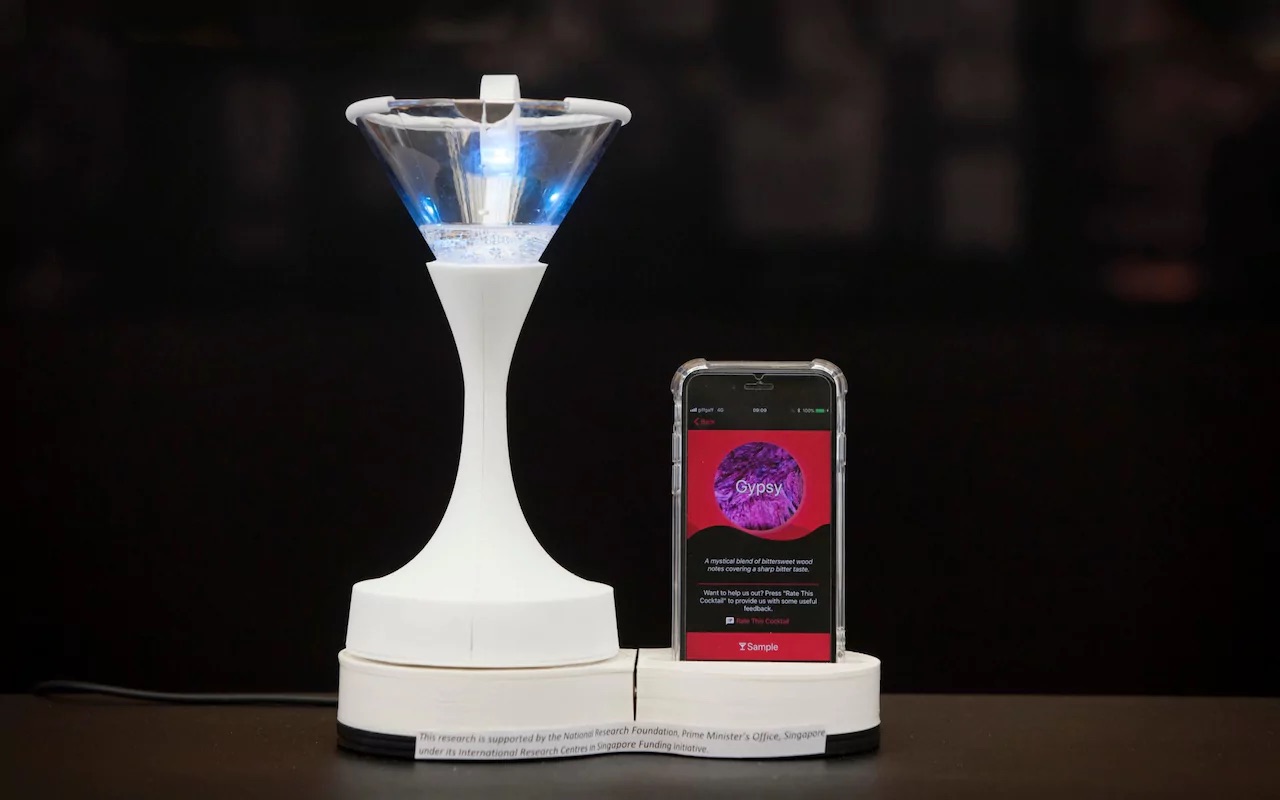 ‘Vocktail’ gives a multi-sensory experience
The ‘Vocktail’, developed by the National University of Singapore (NUS) and Keio University, Japan, goes beyond Virtual Reality (VR) for a multi-sensory experience. This cocktail plays on the drinker’s sense of smell, sight and taste, pumping scents straight to the nose, electric pulses to stimulate the taste buds and lights to influence perception. 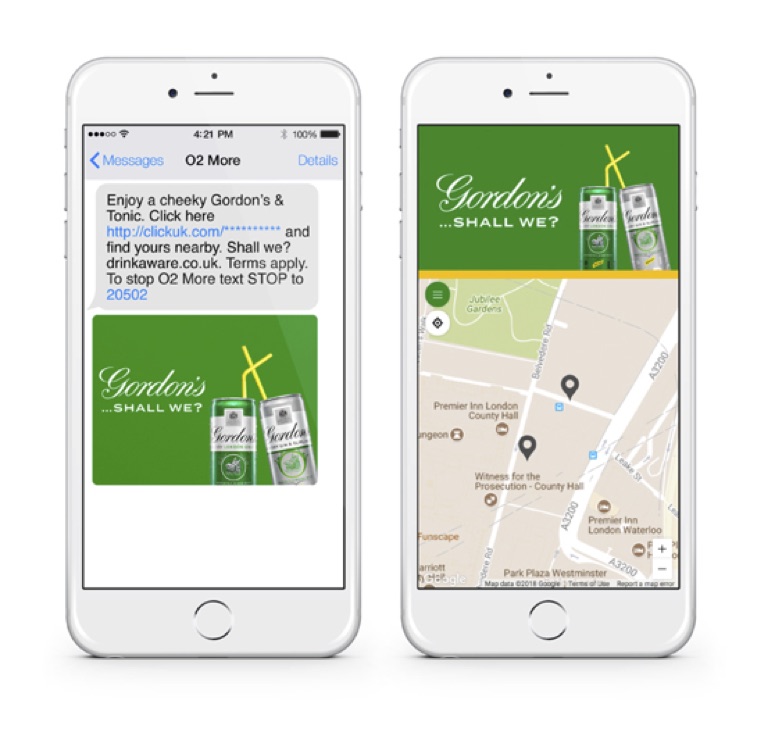 Gordon’s links GPS, O2 and National Rail data to relieve misery
Gordon’s offered free or discounted G&Ts to commuters hit with rail delays. They used National Rail’s data feed to trigger when trains were delayed and O2’s customer data to identify commuters over 18 and within 200m of rail stations. 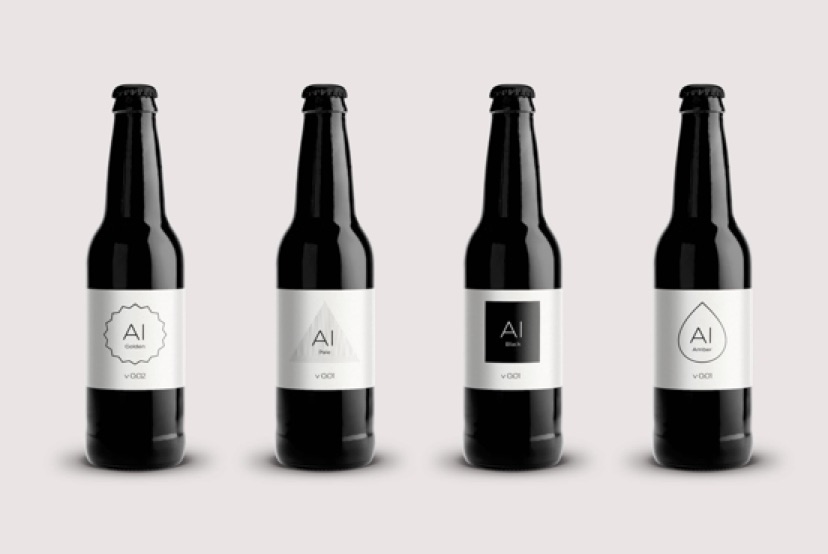 Beer brewed by AI
IntelligentX beer is brewed by Artificial Intelligence (AI). After trying the beer, drinkers feedback what they think into machine learning algorithms to brew the next batch. The automated brews continue to match what consumers want more quickly than anyone else can. 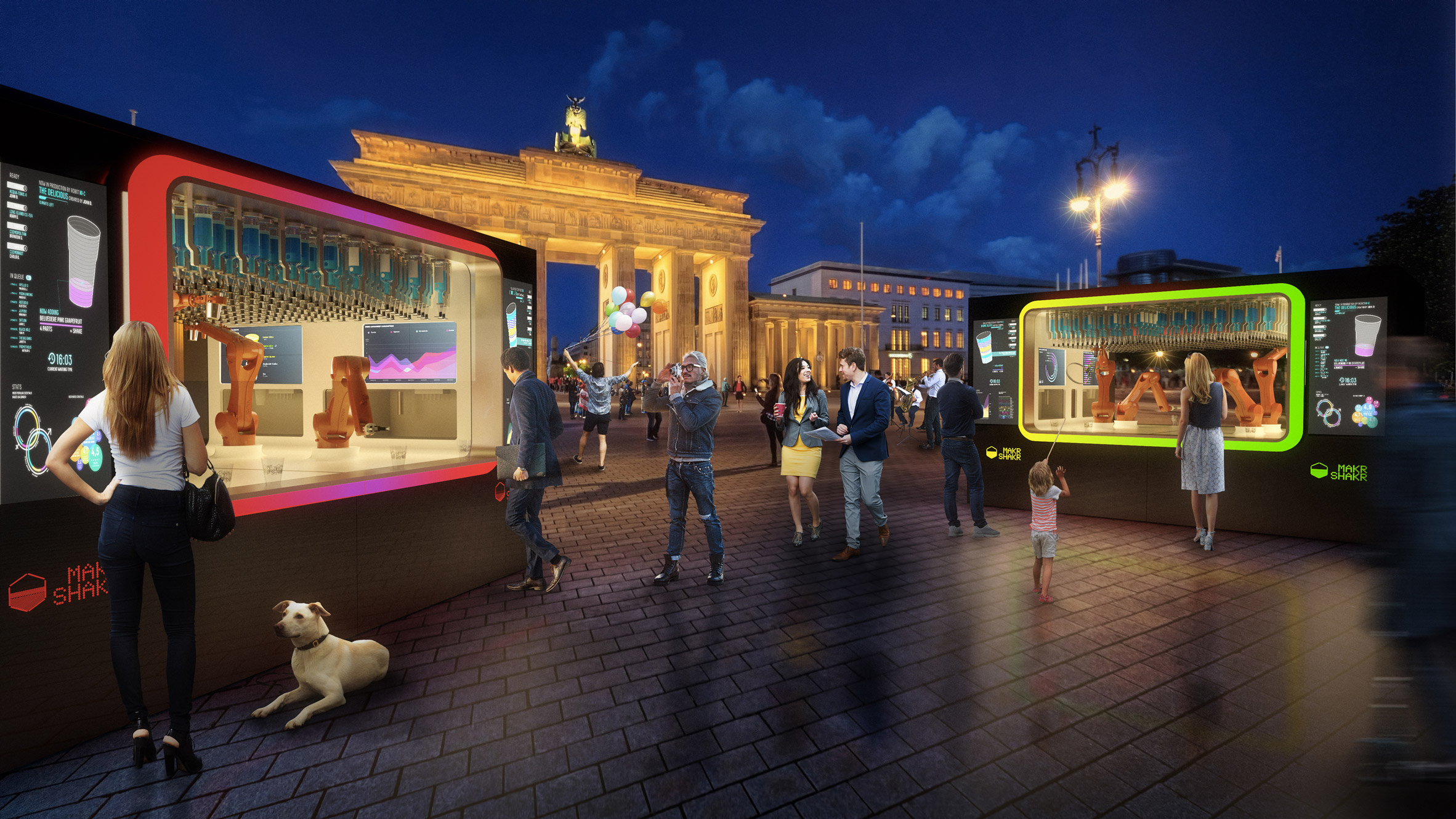 Robotic cocktail maker goes mobile
From the creators of the world’s first Bionic Bar in 2013, made famous through its installation on Royal Caribbean ships, ‘Nino’ is now being introduced as a mass-market robotic cocktail maker. Customers order through an accompanying phone app, picking a recipe or devising their own concoctions. 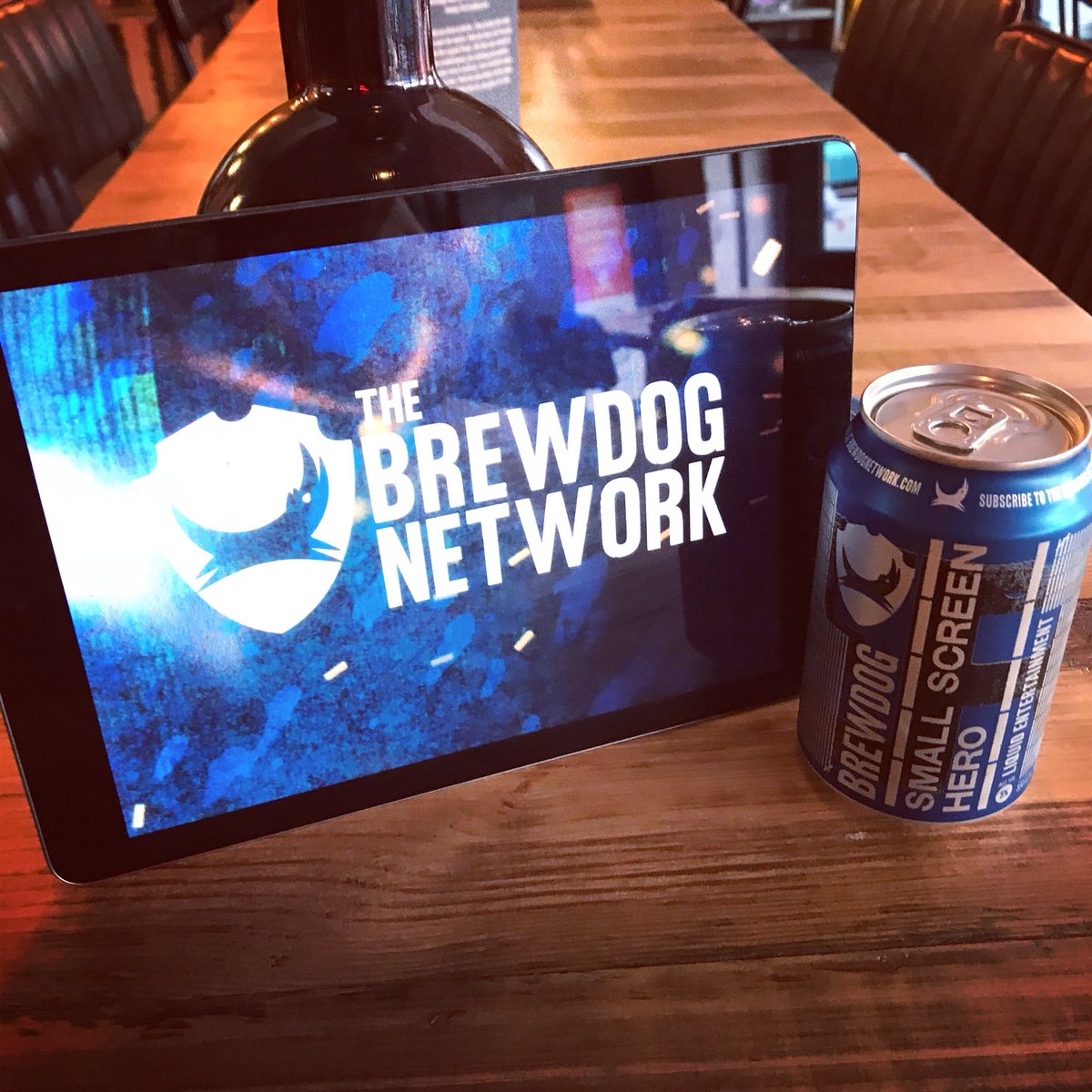 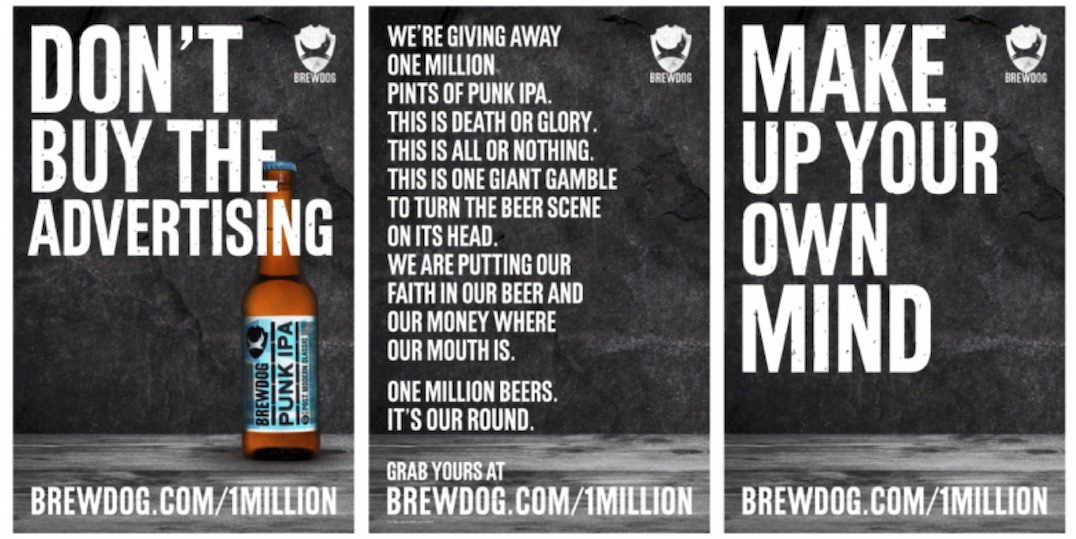 BrewDog exchanged free beer for data
BrewDog pledged to give away one million free beers to people who signed up to receive communications ahead of the GDPR deadline in May 2018. This gave them a direct relationship with their customers, fully consented to be marketed to.

Coca-Cola enables app users to pre-order and customise drinks
Coca-Cola is testing a new version of Freestyle, its touchscreen vending machine. The dispenser is Bluetooth enabled so Freestyle app users can cue up their favourite drink or mix a custom beverage before walking into a restaurant. 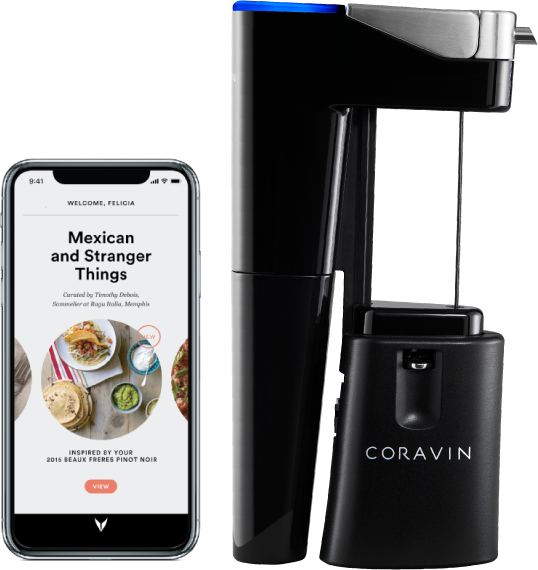 Coravin’s latest model connects with an app
The Coravin wine gadget that extracts samples or glasses of wine without opening the bottle has launched its latest model featuring a connected app. The app enables drinkers to manage and control the gadget, discover wines that go best with favourite films, music or food and to capture notes and photos in a “virtual cellar”. … <a href="https://rewritedigital.com/2019/01/03/coravins-latest-model-connects-with-an-app/" class="more-link">Continue reading <span class="screen-reader-text">Coravin’s latest model connects with an app</span></a>
Previous 1 2 3